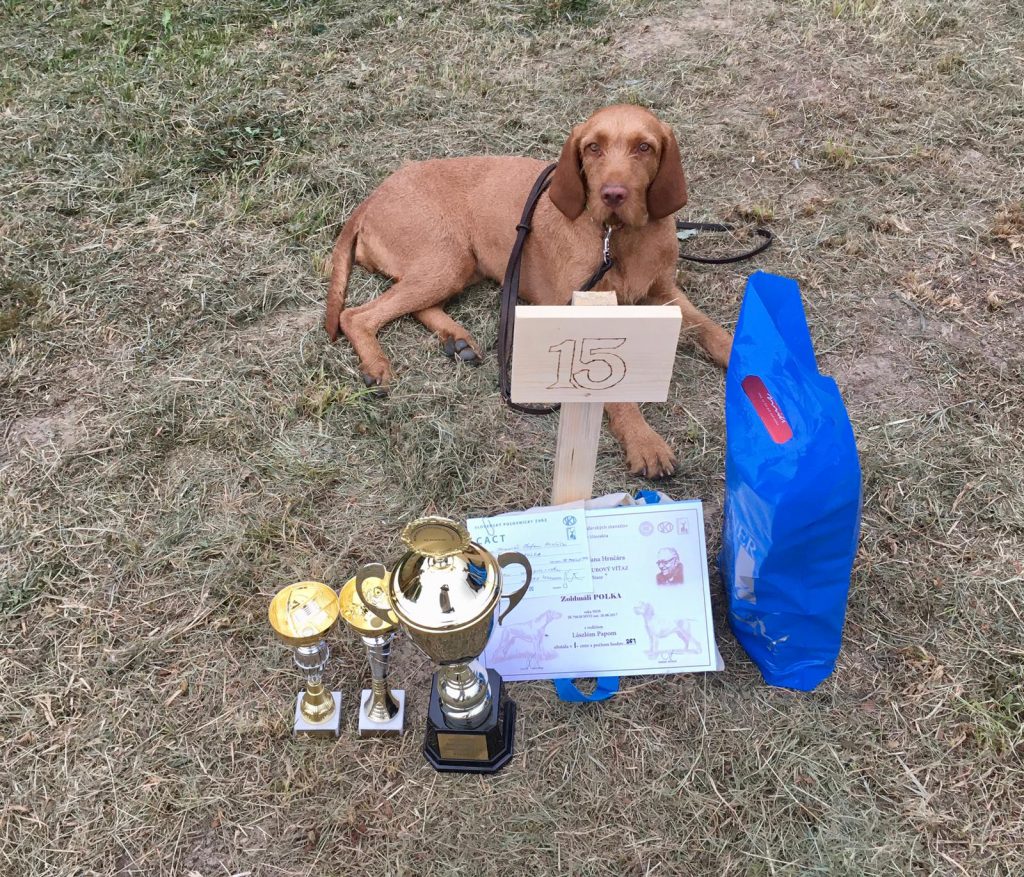 22 September In News by zsofi

Very proud of my ‘other half’, Laci, who was handling Polka and won 3rd place, 1st prize, CACT with Polka today on the SHM CACIT Competition in Slovakia, doing this in 35C heat. Laci originally wanted to enter with Puma, but she came in heat the last minute, so he took Polka instead. Considering the little practice they had (only 2 days before the competition), its an even greater achievement. And this was the first ever competition for Polka. This competition takes place every 2 years. The first one took place in 2018, where Laci and Anouk were the winners!

There was also a Speciality Show after the competition, where we entered Unicum, and she won Best of Breed and Best in Show.

And a week after the also did pretty well, though not as good as Laci hoped.

Apart from screwing the very first and most simple exercise (Polka dropped the duck on the foot of Laci at the duck retrieve from water)she ran with max score on all other field and water disciplines during the 2 days (she got 3 on steadiness on fur game, because there were no fur game found, and in that case its always a 3). Laci was a bit disappointed, as even with a 3 on the duck retrieve, they would have became 2nd and resCACIT, but the score 2 put them into 3rd prize. Well, this is competition. Next time it will be better! 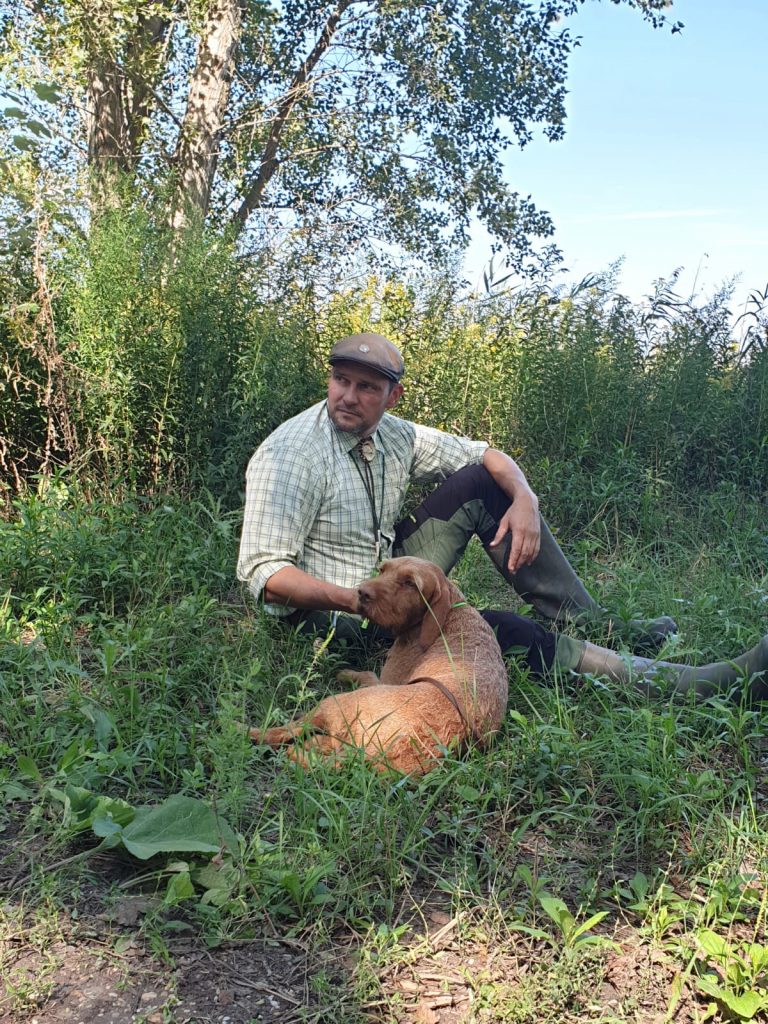